Keep sharp and get older 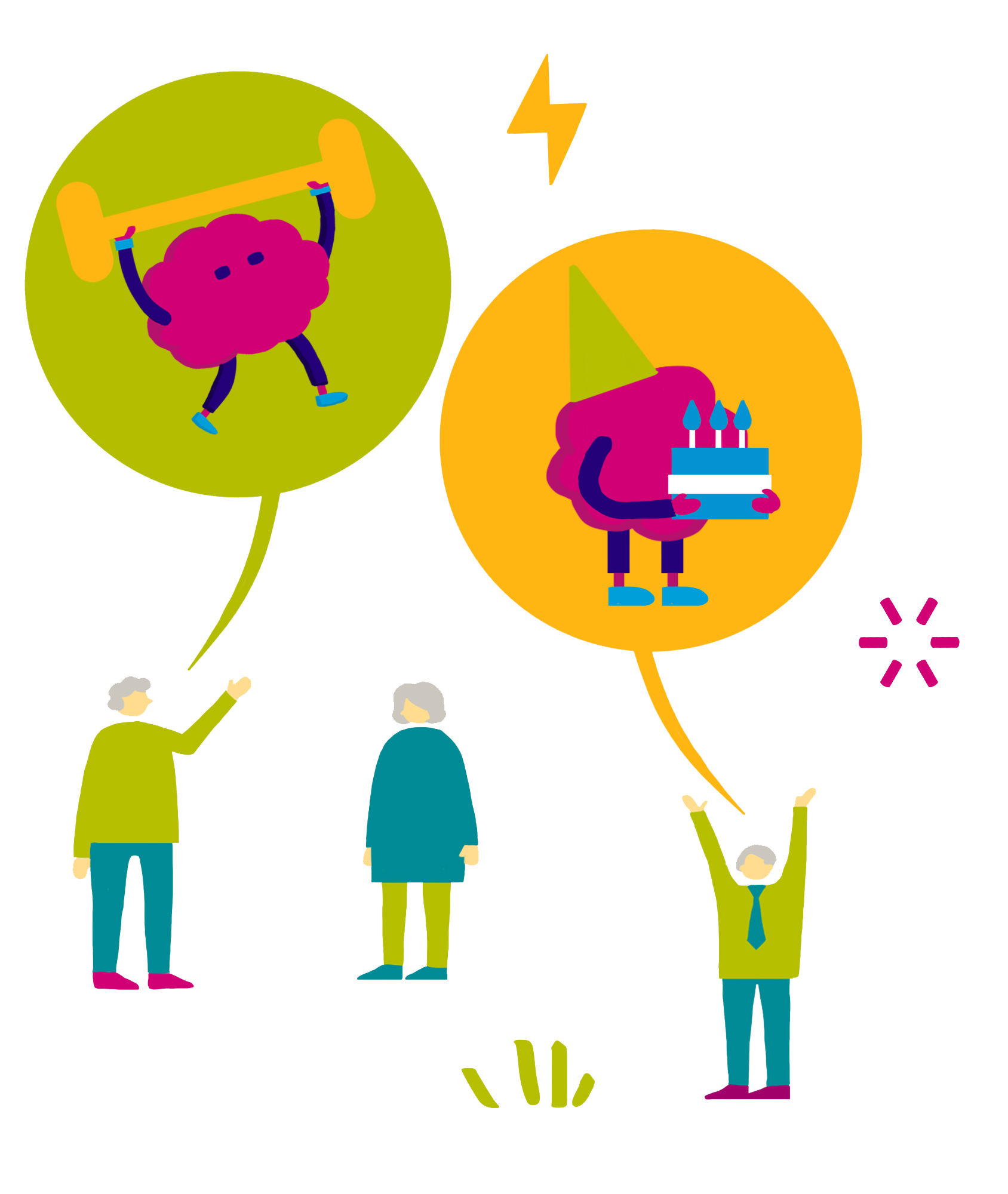 Think for a moment: do you know anyone who has lived (or maybe is still living) into their 80s or 90s and they could still win any debate hands down? Maybe it’s a relative or a friend, maybe it’s a celebrity who still sparkles with wit on TV interviews or maybe it’s an artist who finds a new lease of creativity in their older decades.

Pablo Picasso (1881-1973) was one of the most influential artists of the 20th century. He was a major figure in the Cubist movement and he explored many styles and approaches during his long career.

Towards the end of his life he continued to create, producing remarkably colourful and innovative works.

After Picasso’s death at age 91, Paul McCartney wrote a song about the artist. McCartney, who was in his 30s at the time, was challenged by the actor Dustin Hoffman to write a song on the spot based on Picasso’s reported last words ‘Drink to me, drink to my health, you know I can’t drink anymore.” McCartney duly obliged and the song appeared on a Wings album.

McCartney himself has continued to perform and create as he aged. Now in his 70s, the former Beatle tours, composes and releases new material as well as being actively involved in animal rights and humanitarian issues.

Is it ever too late to follow my childhood dreams?

When you get older, wisdom and experience can help you follow your dreams – so keep those dreams safe!

It’s not just artists and composers that have been known to keep their wits sharp with age: other famous ‘healthy brain agers’ include or have included Nelson Mandela, Queen Elizabeth II, Sir Peter Ustinov and Sir David Attenborough.

And one of the oldest people ever to have lived – Frenchwoman Jeanne Calmant, who died at age 122 – maintained a sharp brain for decades after the ‘normal’ life expectancy of a human. Her hearing and sight may have deteriorated but she delivered witty retorts to reporters and visitors. Click here to watch a video of her aged 119, talking about meeting the artist Vincent Van Gogh. 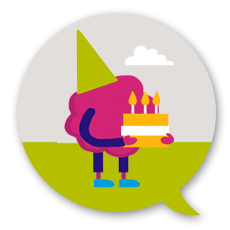