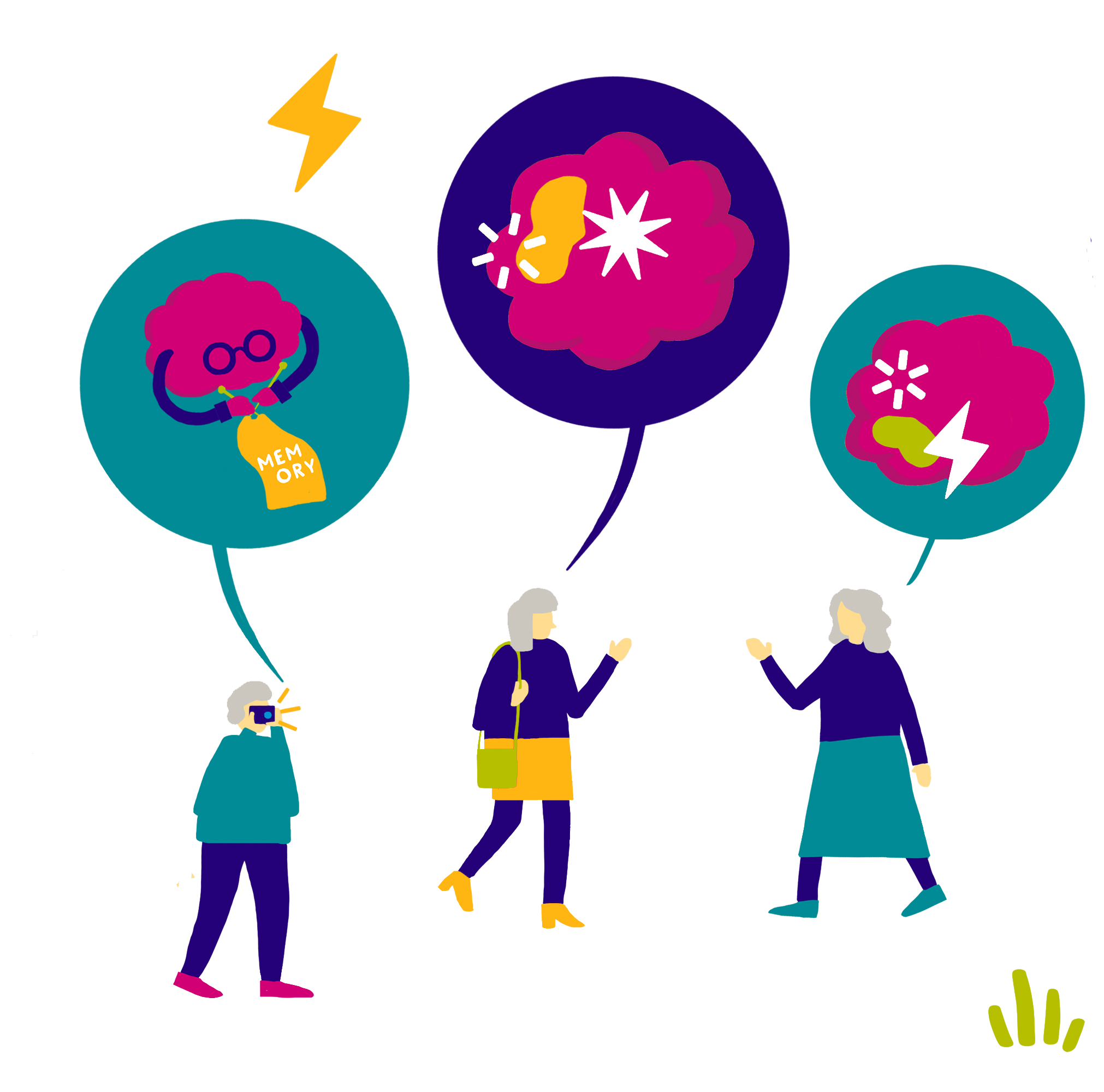 Memory is not like a note shoved into one drawer of the brain. It is much more subtle and complex. We file away all sorts of memories in different areas and cross-reference them. We can all remember facts and events, such as 1969 as the year of the first moon landing, or we can visualize an old friend, though that might be filed with some emotional memories too. And we also store several kinds of unconscious memory, such as for dancing the tango or playing piano.

Can your memory go completely?

To learn about different types of memory, watch this film made by our friends at freedemliving.com

It is true that as we age our memory can begin to drop off, starting in our 40s and 50s, but different kinds of memories are affected. The ability to recall concepts and general facts that are not related to specific experiences often improves as we mature. It is important to know that for those memory types that are susceptible to decline, you can step in and take action, as research on working memory has revealed.

Memory is not just short-term or long-term information; think about your last phone chat with a friend. You listened to what was said and thought about what to say next. This more fluid form of memory is called “working memory”. This tends to fray a little as a normal part of aging, though not dramatically.

In a recent study, a contest between a group of young (average age, 23) and older (average age, 69) people in remembering faces gave some food for thought; the young people won, though not by much. Tellingly, the older people were tripped up far more when the scientists revealed a distracting face or interrupted the task. A measure of brain activity patterns suggested that the brains of older participants could not resist devoting extra attention to distracting faces, despite being told this was irrelevant. The scientists suspect that the frontal lobes of the brain becomes less able to direct attention as we age making it harder for us to control our automatic responses.

The scientists then set about asking how they might restore a more “youthful” brain; they found certain types of drugs could do this in aged monkeys and trials on people have begun. Better still, they also trained elderly participants to up their game and to compete head-to-head with their younger rivals in the face game. For these brain exercises, they used a computer game that polished a player’s ability to rapidly disengage and re-engage with stimuli so that the older adults could learn to ignore the distracting information and pay more attention to the faces. After practicing, the older adults were often better than the younger folk. It seems that we can all play to win and that our working memory can be improved with practice. 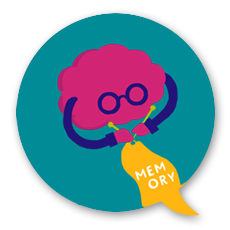