Pick up a book, not a cigarette 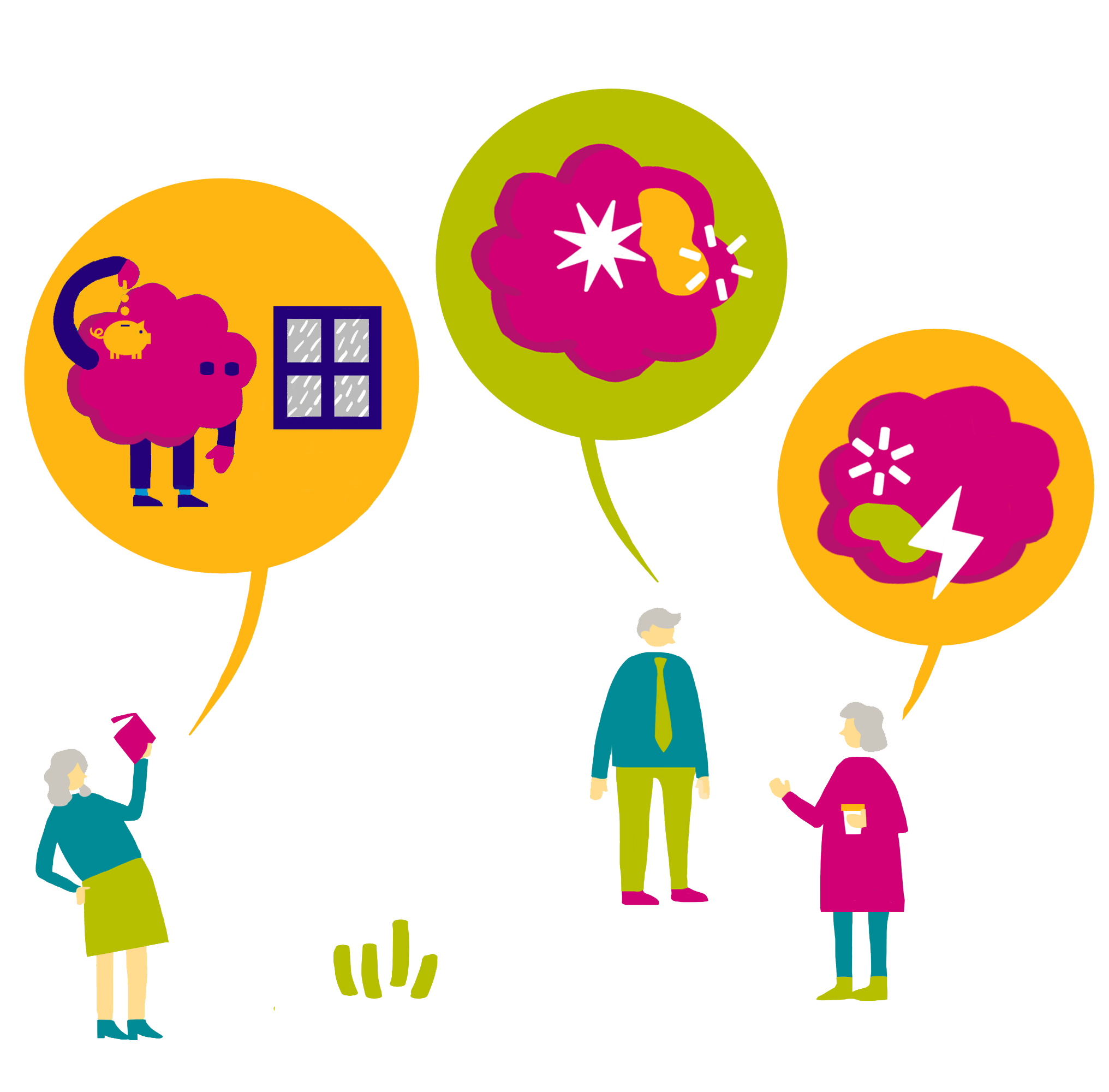 When we are children, we soak up information like sponges. Then as teenagers we choose to study subjects and we lay the foundations of future careers and engagement with society.

Sticking to the books might also be doing something else too. It might be building up cognitive reserve, a protection against symptoms of cognitive decline when the brain gets older or develops the physical signs of dementia.

Although scientists don't know exactly why it does seem that being well-educated can stave off  these symptoms, but when scientists have looked at the histories of people who have coped well with brain ageing or with the physical damage normally linked with dementia, they have often found that a high level of education was in that history.

That was one finding in the Eclipse study, which has been collecting data from nearly 900 people as they age and looking at their donated brains after death. The study investigators found that more time spent in education was linked with a decreased risk of dementia even if the brain itself showed signs of ageing or injury. (Read more here)

So it seems education is good for cognitive reserve. But, for men at least, the same does not hold true for smoking. A study on the Whitehall II cohort showed that middle-aged men who were current smokers had a faster rate of cognitive decline than men who had never smoked. And if you are looking for another reason to give up cigarettes, in those who had stopped smoking 10 or more years before there were no adverse effects on cognitive decline. (Read more here.) 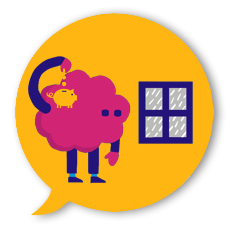