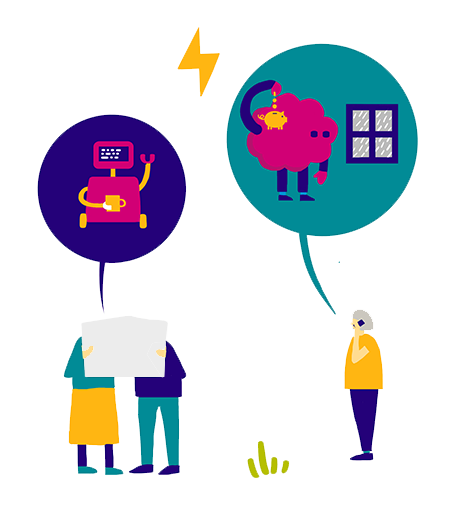 When a hard time hits, it helps to have something in reserve. In an economic recession savings can get you through the tough patch, and in nature animals that hibernate stock up on stored energy before they ramp down for winter.

Some scientists believe that our brains can also hold some reserve to ward off the impacts of damage over time. That ‘money in the brain bank’ is often described as manifesting in two forms: brain reserve and cognitive reserve.

Brain reserve is the structural stuff – the neurons and their connections. One interesting observation is that generally people with larger brains are at less risk of developing dementia. Is this because they have more brain tissue?

Is exercise good for my brain?

Your brain gets a shot of oxygen when you exercise.  This helps encourage new brain cells to grow, building up spare brain reserves for a rainy day.

Cognitive reserve is a little different. It’s a concept that helps to explain why some people seem to cope better with physical brain ageing or injury than others. It arose from observations in post-mortems that some people could have quite extensive brain damage due to degenerative diseases yet in life they had shown little sign of cognitive decline.

Perhaps having a level of cognitive reserve allows the brain to use networks of neurons or come up with alternative strategies to keep cognitive functions going in a brain that is being damaged by age or disease.

It’s a relatively new idea and an active area of research – scientists are discussing this concept of cognitive reserve and whether it may be possible to build it up to help protect the ageing brain. 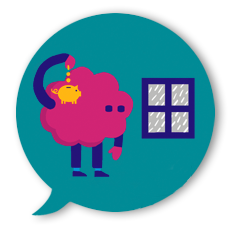