The teenage brain – it explains a lot 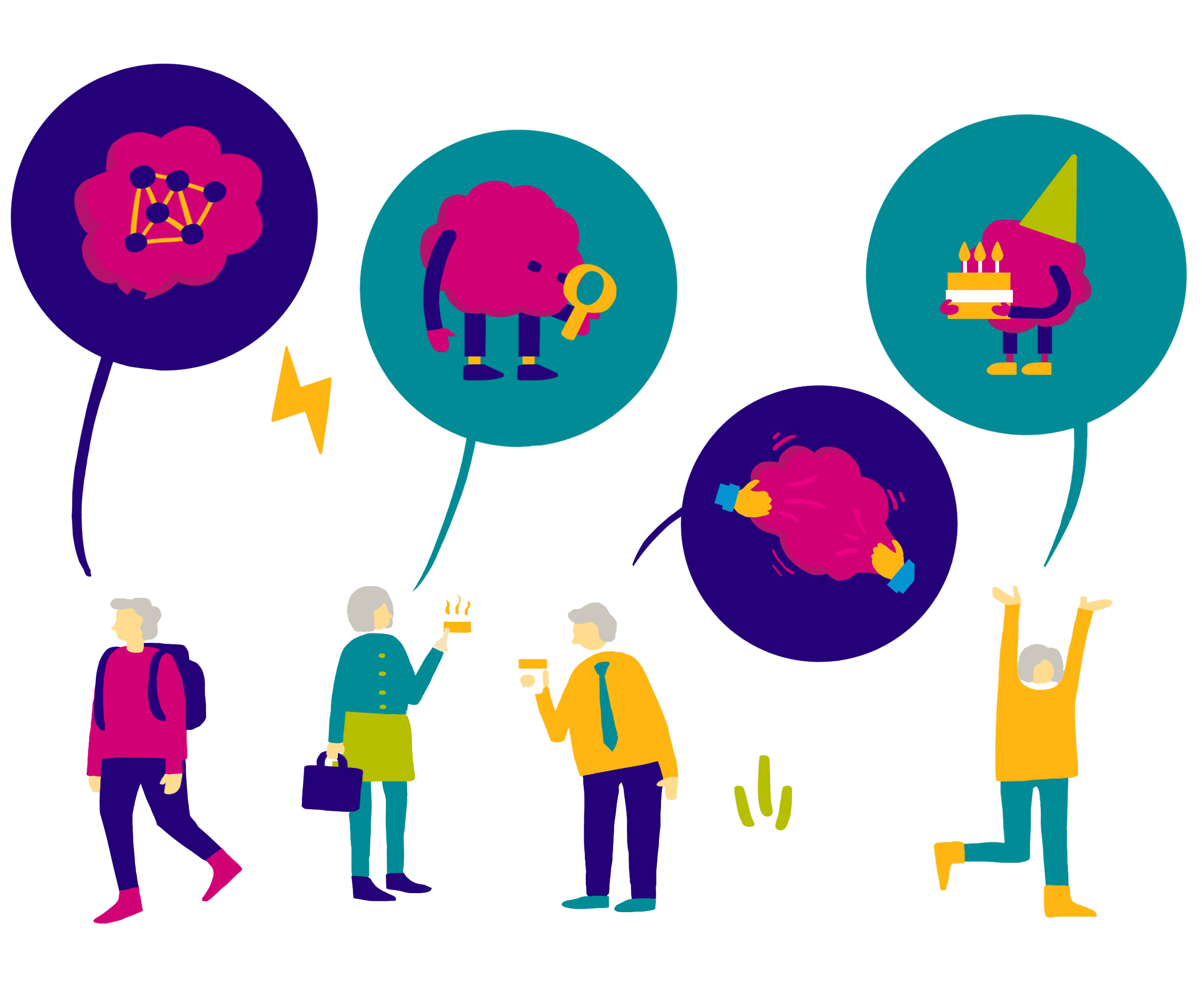 Do you have a teenager in your house? Or are you one yourself? If this means lots of lie-ins, some impulsive behaviour and quite a few mood changes, there’s a perfectly good explanation for all that: the teenage brain.

Scientists are increasingly finding that the adolescent and teenage brain is quite distinct from the brain in childhood and adulthood. We know this thanks in part to being able to look at the structure and activity of the living brain.

As MRI (Magnetic Resonance Imaging) technology became available, it meant we could capture images of the living brain and scientists started to see curious goings on in the adolescent brain: the volume of ‘white matter’, including the fatty sheath insulation that help neurons to send their signals, was getting larger and the volume of ‘grey matter’ or the neurons themselves was going down.

What could this mean? It seems that some neurons get eliminated during adolescence – probably to make the brain more efficient – and meanwhile the communication between brain regions improves.

Another form of imaging, functional MRI, allows scientists to examine the parts of the brain that get used during tasks, and again the teenage brain has its own patterns: compared to adults, teenagers use different parts of their brain to complete specific tasks.

Parts of the adolescent and teenage brain involved in decision-making (the prefrontal cortex), sleep regulation, emotion and reward are still maturing over these important years of development. This may help explain some of the behavioural and risk-taking behaviours that are commonly associated with the teenage years.

It’s important to understand that these brain changes are taking place, and that the teenager’s physical and social environments – as well as their experiences – help to shape these processes. 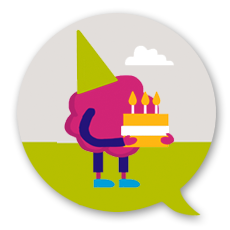