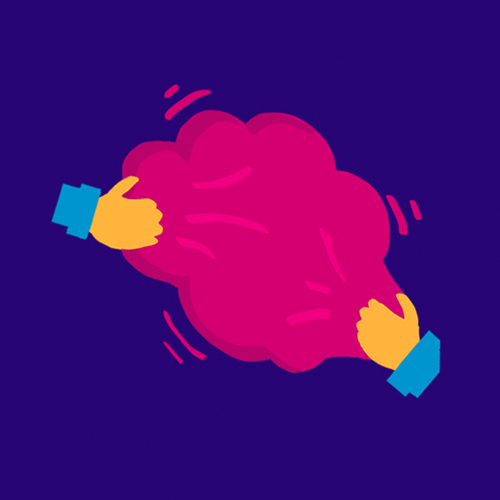 PVC is a hard brittle plastic until a chemical called a plasticizer is added to it, which makes PVC soft and pliable. Perhaps there is a way to make a damaged brain more plastic too. This would be useful because plasticity allows the brain to bypass damage and redraw its circuits; it could offer a way to treat brain diseases such as stroke, spinal cord damage and Alzheimer’s disease. That at least is the hope of a European project called Plasticise, which saw scientists from across European work together to build new roads in to treat the damaged brain.

One team asked whether promoting plasticity in the brains of adult mice could revive the memory of forgetful mice. These were not lost common-or-garden rodents though; they were special lab mice which develop protein tangles in their brain. These tangles are a red flag that often signal Alzheimer’s disease in people. The tangled mice have trouble recalling objects that they had seen before in lab tests, and their scores worsen with age.

To help them, the scientists tried to boost the neuroplasticity of their brains by shooting in a special protein. Remarkably, the mice regained their memory after treatment. How did this work? Normally, a sugary cloak is thrown around neurons to protect their branches and preserve valuable memories. The scientists, in the UK and Switzerland, added the protein to the brains of absent-minded mice which chewed through this cloak. They targeted places in the brain critical for vision and memory.

The treatment restored memory for objects in the mice. However, the “cure” did not last, and five weeks later their memory was again compromised. Not to worry, the enzyme would not have been safe in patients. What was important for the scientists was that it laid down a hopeful marker: boosting brain plasticity might provide a temporary therapy for people with the tangled brain proteins and Alzheimer’s disease.

In another part of Plasticise, a team came up with a way of measuring how active individual brain cells are in lab mice, even tracking activity for several months. This allowed them introduce changes or novel experiences to the mice – like having their whiskers trimmed – and then watch to see how different cells react. This important research opens a window into what cell actions lie behind brain plasticity and what happens during brain diseases like Alzheimer’s.