Institutionalisation for dementia - no one-size-fits-all for Europe 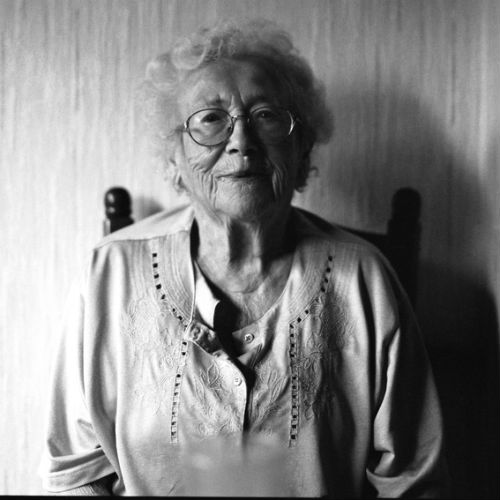 Europe is a diverse place: our traditions, foods and cultures vary from country to country. Similarly, so do our risks and practices in dementia care, according to an EU-funded study.

The RightTimePlaceCare study, which involved research institutes in eight countries, gathered data from people with dementia and their caregivers in England, Estonia, Finland, France, Germany, the Netherlands, Spain, and Sweden. And what they saw highlighted the enormous variation that exists across Europe.

In general, policies tend to promote people with dementia staying at home for as long as possible before moving to institutionalised care, but when the RightTimePlaceCare study started in 2010, little was known about this transition, according to researcher Prof Gabriele Meyer.

“There wasn’t much clinical data, we didn’t have evidence about the predictors and risk factors for institutionalisation of people with dementia in Europe,” she says. “Our task was to describe these people before and right after institutionalisation, to find risk factors and to make best practice suggestions about who should stay at which setting and which is the right one for the person.”

To gather the data, the researchers asked more than 2,000 European citizens with dementia and their caregivers to answer questions in a survey. Of the people with dementia, around half were living at home but had some formal care, and around half had recently moved to institutional care.

The study asked about clinical symptoms, quality of care, socioeconomic details and quality of life, and gave people the opportunity to answer some open questions about their situation.

Some factors jumped out from the study as being important. They included how dependent a person was when carrying out everyday tasks such as washing or getting dressed, and the general quality of life for the person with dementia and for the caregivers.

But more generally the findings showed that there was no ‘one size fits all’ formula in Europe that could predict more likely admission to a nursing home for a person with dementia, explains Prof Meyer, who co-ordinated on the study while at Witten/Herdecke University in Germany.

“For example, the severity of dementia can be an important reason for nursing home admission in one country and in another country it is less important,” she says. “You cannot say there is a universal indicator of when a person with dementia will be admitted to a nursing home.”

The costs of keeping a person at home also varied from region to region, as did symptoms of the person with dementia (like depression and weight loss) and practices such as the use of restraints and medications.

“There is no country that turned out to provide the best or worst care – every country had pitfalls in some quality of care indicators and not in others,” says Prof Meyer. “For example, in Estonia the number of pressure sores in people with dementia living in nursing homes is high, whereas in German and Spanish home care many physical restraints are applied. All of these findings give us new ideas about how to get deeper into some topics and define them.”

The RightTimePlaceCare project has now ended, and its findings are expected to be disseminated to stakeholders and policy makers, according to Prof Meyer, who is now at the Martin-Luther-University Halle-Wittenberg.

Its results are also feeding into other projects, she adds, including another EU-funded project called ACTIFCare that is using similar methods to collect data but focuses on people in middle dementia stages, where typically the transition from informal care alone to a combination of informal and formal home care takes place.