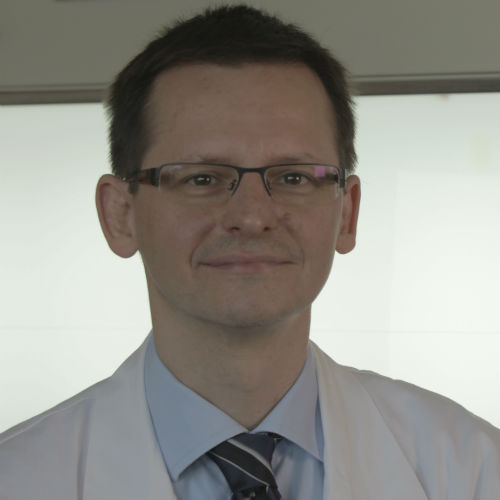 On the face of it, a brain developing in an embryo and a brain in an elderly person may not have much in common. One is growing rapidly, the other is not. While in the womb our brain is a neuron factory, building billions of cells. As we age we can still make new brain cells but we don’t make them in as many numbers and we may also lose some of our neurons. If a degenerative disease is present, such as dementia, the elderly brain may lose even more of its brain cells and networks.

But at a molecular level, the very young brain and the ageing brain have more common ground than you would think. Some of the proteins that are involved in making brain cells grow are also implicated in ageing and in degenerative conditions such as Alzheimer’s disease.

That’s why the EU-funded DEVELAGE project is looking at common molecular ‘pathways’ – or sequences of biochemical events – in the brain from early to late life: in brain development, in the ageing brain and in neurodegeneration, which is the breakdown of brain tissues and structures.

One focus of the project is to look at the types of proteins that become clumped and deposited in Alzheimer’s disease and similar neurological disorders – what do these proteins do during healthy brain development? What goes wrong in disease? Who is at risk and why do some people’s brains not undergo these changes? Is there a protective mechanism?

The researchers, who work across eight European institutions, are looking at animal models and at human brain tissue to seek answers to these questions. The hope is to identify molecules involved in development and/or degeneration that could be a target for better diagnosis or treatment of disease.