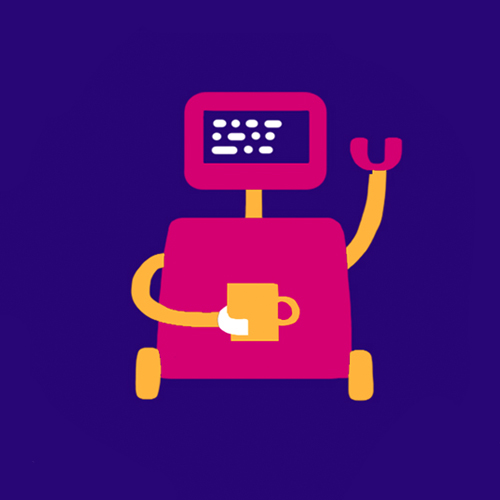 There’s a lot going on in your head right now. Neurons are busy firing, circuits are connecting and regions are talking to each other. How it all works is one of the great big mysteries for science.

It will take a while and cost quite a bit: €1 billion over the coming decade. But if it works, it will offer a model of the human brain that could predict responses and act like a virtual ‘lab’ for brain studies. Researchers, it’s hoped, would be able to find the early biological hallmarks of disease in order to enable speedier diagnosis, and the model could help in the search for new treatments.

To succeed, the Human Brain Project will need to integrate research from labs around Europe and the wider world, to model and build this brain simulation, and the European Commission has named it a Future and Emerging Technologies flagship project.

The Human Brain Project has turned many heads in the scientific community – not everyone thinks that a virtual human brain can be achieved in 10 years – but many agree that the process of bringing such a model together will also teach us much about how the human brain works.

For more on the Human Brain Project, see the project’s website www.humanbrainproject.eu