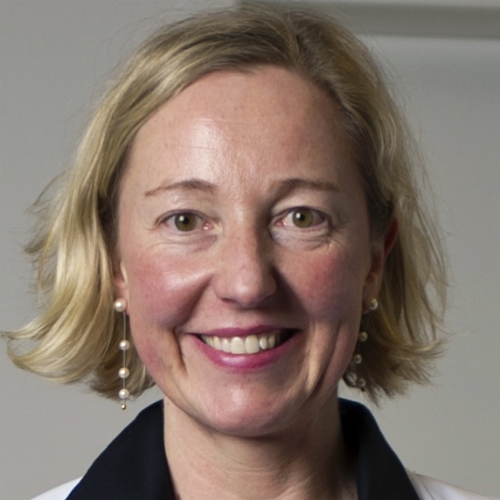 Three simple strategies could extend life expectancy and allow seniors to stay active and independent at older age. The three steps are to take vitamin D, to take omega-3 fatty acids and to take part in a simple exercise programme. Scientists believe these strategies are good for brain, bone, muscle and heart health but now they are to put them to a rigorous test. They will see how much effect each has on its own and combined with the others. These tests will resemble those used when testing drugs.

“We will see what benefit you can get with respect to the brain and other key organs from vitamin D alone, from omega-3 fats alone, a simple home exercise programme alone, or combinations” explains Heike Bischoff-Ferrari, who is the coordinator of the study, DO-HEALTH, involving over 2,000 men and women aged over 70. People living in the cities of Zurich, Basel, Geneva, Toulouse, Innsbruck, Coimbra and Berlin will take part and spend an entire day being assessed at the start, and again after 12, 24 and 36 months.

The study will reveal how the three interventions affect patients but it will also provide useful information on seniors’ health. “For the last 20 to 30 years we have systematically excluded seniors from clinical trials,” says Dr Bischoff-Ferrari, who is a Professor for Geriatrics and Aging Research at the University of Zurich in Switzerland. “At the same time they are a growing population.” The study will fill in some blanks on reference values for measurements which labs routinely use.

But by far an important outcome will be to prove once and for all which of the three interventions, individually or combined, help slow cognitive decline. There is already evidence that they can have beneficial effects, but this comes from observational studies which are just not as convincing to a scientist. Bischoff-Ferrari explains: “There was an observation that having a yellow colouration of your middle finger is associated with lung cancer, but clearly it isn’t the yellow finger it is the smoking that is causing lung cancer.” Carrying out a randomised, controlled trial she says is what is needed to established cause and effect. In such a study, people receive a treatment or a placebo and neither they nor the scientists assessing them know which they receive.

“Vitamin D based on the limited data available today may influence executive function,” says Bischoff-Ferrari. She says she was fascinated by how early cognitive decline can show up by testing people as they focused on two tasks at once. “A person can have a relatively good cognitive score but then when you ask them to do two things at once they may not perform so well.” By putting participants to the test over a period of time, while having them on the different interventions, Dr Bischoff-Ferrari and the DO-HEALTH investigators hope to find the proof they need.

“We want definitive proof that if we give vitamin D and omega-3 fats at certain levels [to a large part of the population] that there is a true effect, a true benefit,” she explains. Then by comparing the various groups and looking at whether they followed 1, 2 or three strategies the scientists will be able to make recommendations that can influence public health policy. The data will also include cost-benefit analysis, so that they can show whether taking certain steps are cost-effective. This is needed to gain support from public policy makers and also from health insurance companies who might reimburse costs if there is proven health benefits.

DO-HEALTH is funded by the European Commission Framework 7 research programme; Dr Bischoff-Ferrari is a geriatrician, public health doctor and international expert on vitamin D. Her research focuses on extending healthy living among seniors.